East End Plumbing Before & After Photos 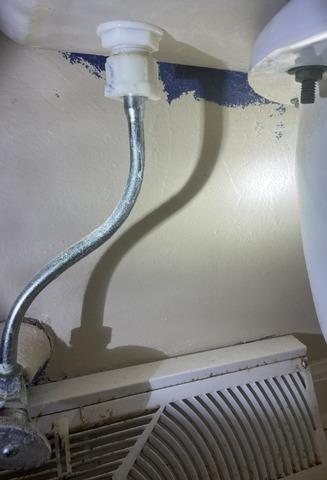 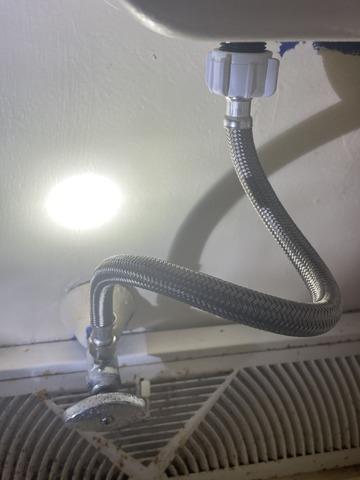 Having your toilet go on the fritz is one of the most frustrating but common plumbing problems in a home. In this case, the toilet's water supply wasn't functioning correctly, and neither was the fill valve; this means it had basically no shot of getting the water it needs to work. We replaced both - here's the upgraded supply line. 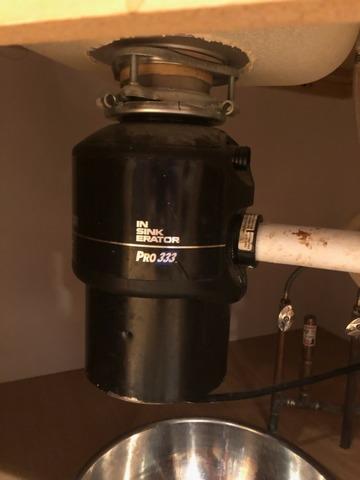 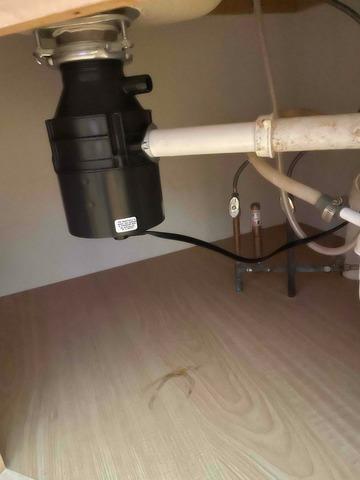 Randy called us with, among other plumbing issues, a leaking garbage disposal. We swapped out the disposal with a new one of the same model, and replaced the first section of pipe to fully resolve the leak. And our customer was able to stop relying on a metal bowl to catch the drips. 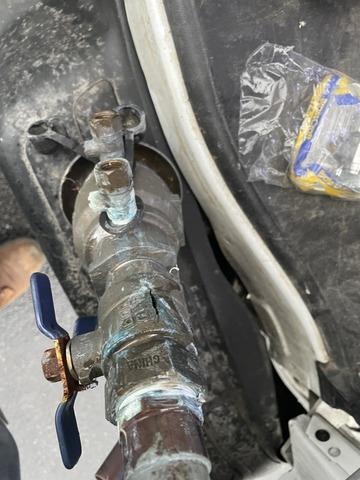 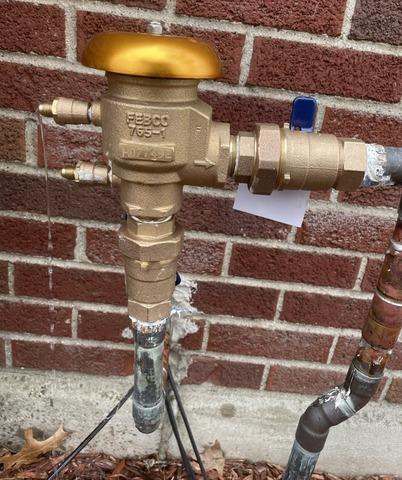 If you've ever installed a sprinkler system, you've heard of a Pressure Vacuum Breaker. It keeps the irrigation system's water separate from the drinking water to prevent contamination. Well, Faith Reformed Church in Wyoming had a problem when the breaker...broke.

We replaced the broken PVB and shutoff to keep the water supply safe and potable. 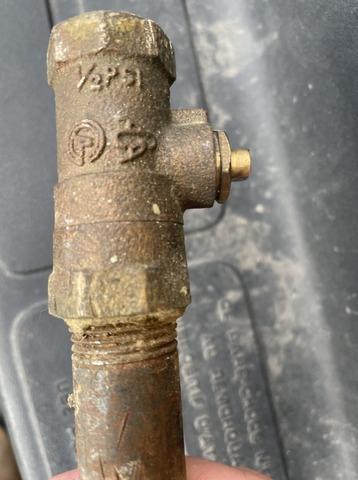 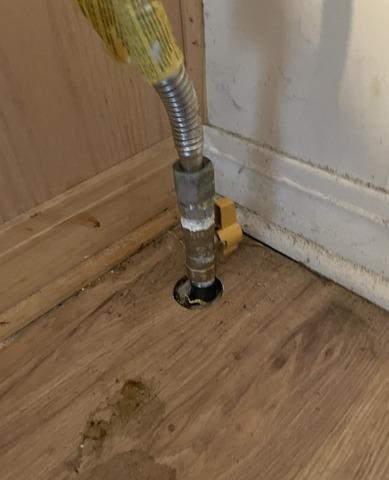 Did you know that we can also help if your stove's gas valve has gone bad? That's what we did in this Wyoming, MI home. The existing gas valve was old and corroded and no longer functioning, so we replaced it to get the oven and stove up and running. 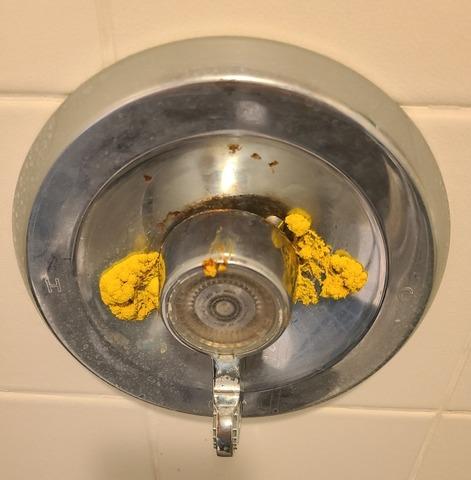 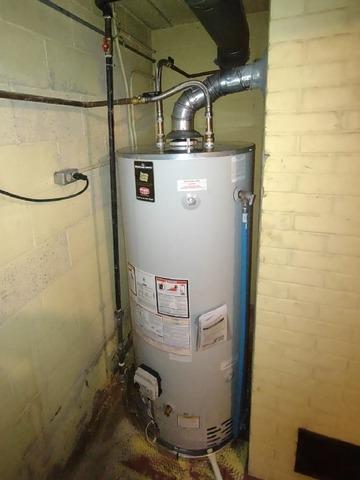 One morning, Kevin went to take a shower in his Grandville, MI home. He instantly noticed an orange goo around the nozzle of his shower head, but wasn’t sure what the substance was. He called East End to come take a look.

When we came out for an inspection, we determined that Kevin would need a whole new water heater. The old one had rusted out. We quickly replaced the old water heater and Kevin’s shower was up and running again, orange goo free!

Total Before & After Sets: 8