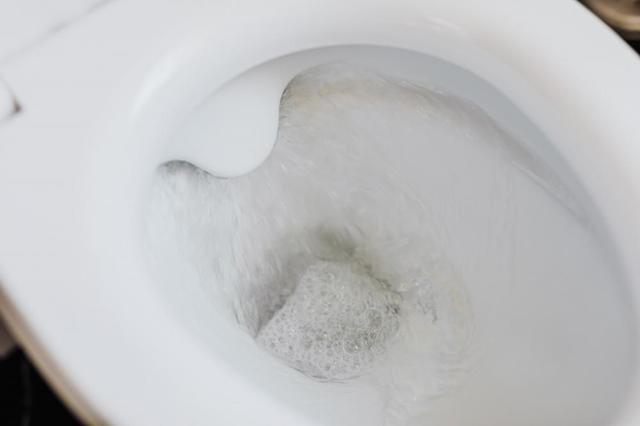 There’s a reason a running toilet isn’t an option on a white noise machine - it isn’t soothing. That constant whoosh is annoying and even stressful, as you think about all of the water getting wasted and your climbing water bill. In fact, you might be here because you finally gave up and googled “toilet won’t stop running.”

The good news is that the cause of an endlessly running toilet is usually one of a few things that have an easy fix. Let’s look at the two most common problems (with the quickest solutions).

1. The flapper needs to be replaced

The flapper is that rubber piece at the bottom of your toilet tank that seals the water in until the toilet is flushed, which causes the flapper to lift and let the water out. If the flapper needs to be replaced, it won’t have a good seal anymore. This will constantly let water run from the tank into the bowl, which will then cause water to constantly fill the tank because it never registers as full. Not only is the sound annoying, but it wastes water.

Luckily, replacing a flapper is really easy, and they only cost a few dollars. Just turn off the water supply to the toilet and flush to drain the tank, then remove it from the chain and pins. Replace with a new one in the exact position you just removed the old one from, double check that the length of the chain lets it seal completely, and turn the water back on.

2. You need to adjust the float

Depending on when your toilet was made, you may have a few different versions of a float, but no matter what you have, if it’s too high your toilet will just run forever as extra water empties into the overflow valve and down into the bowl. Over and over, forever.

This fix is even easier, though, because you usually don’t have to go to the store. If your float is on an arm with a screw, you’ll just adjust the screw until the float lowers. If it’s a column attached to the fill valve, just loosen the screw and manually push it down before tightening.

Most times that your toilet is running too often (or endlessly) it’s one of the above issues - or maybe a few other less common but still simple problems. But if you’ve been through all of YouTube and nothing does the trick, give us a call before you dismantle the whole thing and we’ll take care of the problem in no time.