3 Scary Noises and What They Mean 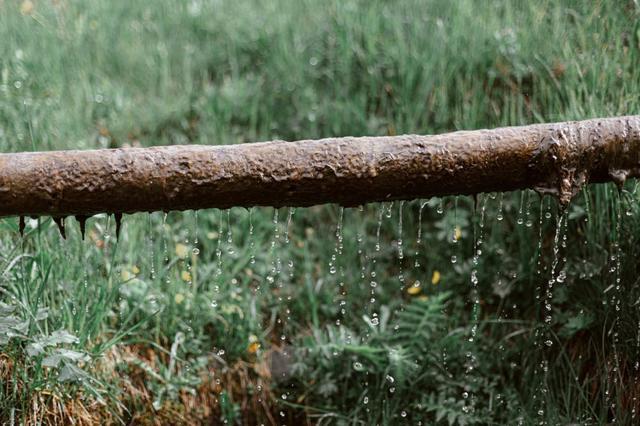 Wind whistling through the trees, a howl in the distance, maybe a disembodied laugh from your neighbor’s Halloween decorations - we’re all used to the spooky sounds of late October. But what happens when the noises is coming from inside your house? Particularly from your pipes? It probably isn’t a poltergeist, so let’s look at some of the common causes for scary plumbing noises.

If you hear banging noises in your walls, it’s likely a water hammer. While that name doesn’t exactly sound like nothing to worry about, it’s a pretty common event. Basically, when you turn off a faucet after running it, water rushing through the pipes can make a banging noise when it hits that now closed outlet, and keep doing so until it finds a way out. The fastest way to get rid of the noise is to turn off your main water shutoff and open every tap to drain any lingering water.

There probably isn’t a ghost rattling chains in your walls; the culprit is usually something way more innocent, like an unsecured or poorly secured pipe. While that isn’t a big deal, it’s kind of a pain to fix because the pipes are hidden in the walls - so you’ll likely need a plumber to find it and secure it.

No zombies here! Gurgling in your pipes indicates a blockage somewhere. The blockage could be anything from an object flushed down the toilet to good old fashioned hair or soap scum down the shower drain, but whatever it is, it will prevent your pipes from properly draining and cause the spooky gurgling sound. If you don’t know what’s causing the backup, a professional drain cleaning is your best bet.

While it’s a spooky time of year, there’s no reason for your plumbing to be spooky all year. Call us to schedule an appointment and get to the root of the weird sounds coming from your walls.