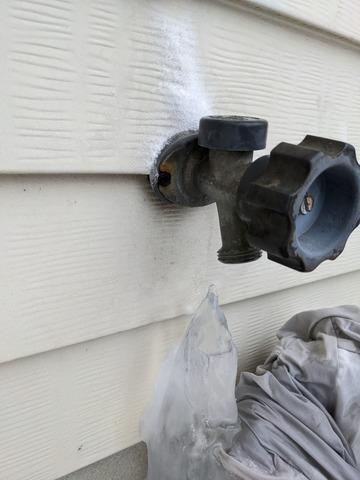 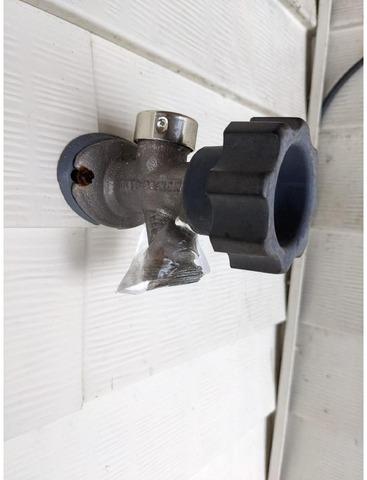 Jordan called because her outside spigot was leaking and causing icicles to form all around it. She had already tried to tighten it but there was no improvement. When Jeff arrived, he found that the hose bib (essentially the casing/spigot) was rusty and needed to be replaced entirely. After removing the icicles and replacing the fixture, the leak was gone.

View All Before and After Photos